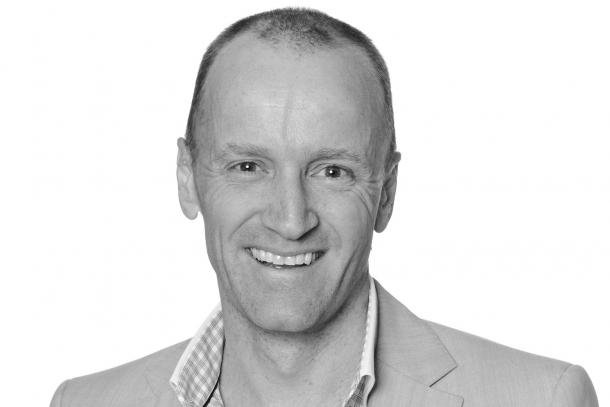 Posted at 13:56h in News by Beckett Property 0 Comments
0 Likes

C270 is the amendment to the interim planning controls (C262) that landed like a bomb last year. For the most part, this amendment is a step in the right direction. However, there is one change that will have a profound impact on development viability: the Plot Ratio is now 18:1.

If you own a site and were planning on lodging for a permit based on 24:1 plot ratio, you will be hit hard. Your yield will now be based on an 18:1 plot ratio unless you can convince Council to agree to additional height by providing 10% of your yield above 18:1 for “public benefits”.

Within hours of this news breaking yesterday, we had clients withdrawing offers to buy sites. Unfortunately this change will slow down development acquisition activity considerably.

The basic effect of this bonus scheme is that sites will be worth less. This is potentially damaging if you already own a site. However, this will have no effect for developers looking to buy a site. Developers will now factor this “public benefit” in as an additional tax they have to pay; therefore the amount they will be indebted for the site will decrease.

Here is the trap: If a developer factors in a yield of over 18:1 in their purchase price they will end up paying for it twice. The project won’t stack up with this.

My advice to developers is to buy a site based on an 18:1 plot ratio. Any extra yield will cost the developer 10%. The developer will be able to afford it, provided they haven’t already included this in the land purchase,

Obviously the biggest long term losers are land owners trying to sell their sites to developers. Their sites just went down in value… considerably.

We have been anticipating that the Minister will bring in inclusionary zoning – i.e. developers paying for public housing – for some time, however, this is the first amendment that has given such a number.

Here is more detail on what we have been told yesterday, how it differs from the interim controls (C262), and how it affects development:

Whilst they have changed the wording from “Plot Ratio” to “Floor Area Ratio”, the meaning remains the same. The maximum is now 18:1 but when considering the “Public Benefits” allowance, you can effectively build to an additional height provided you allow for an additional 10% extra to either:
•Public open space and laneways on site
•Office use
•Public space in the building
•Social housing in the building

The public benefit comes with a bracketed “(agreed with council)”, which suggests the council has to choose the benefit they want or if they want it at all. With this in mind, and at this stage you can’t bank on the additional yield above 18:1.

Above the podium:
•5m front setback from the street
•Side and rear 5m, however, you can now build on a boundary if the site context allows it.
•Side and rear setback over 80m high is now 6% of height, “with discretion to allow the building floor plate to be adjusted” – we interpret this as meaning buildings with larger setbacks at the top and with a step down to 5m at the podium is allowed.

This control will only affect the key public spaces such as Federation Square, the State Library forecourt, the Shrine of Remembrance, Yarra River, City Square, Bourke Street Mall, and Boyd Park. It is currently unclear whether the winter or equinox overshadowing will come in to effect. If it is winter, it’s really bad news.

As with the last controls, most of Flinders Street is still unable to be developed.

The revised wind speed criteria is now based, on average comfort levels, not just extreme wind events. This is great news. It must be said that it is impossible to provide comfortable walking criteria on extremely windy days.

Reduced to 20m with discretion to increase to 40m if site context allows. This doesn’t have a big impact because, firstly it is discretionary, and secondly, you can take the lost yield and put it on top of the building.

Now is the time to put in your public submissions.

Craig Yelland is a Director of Plus Architecture